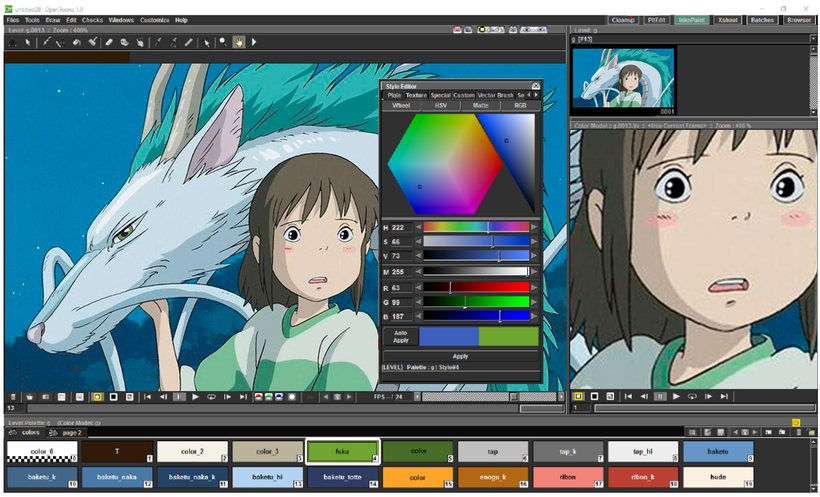 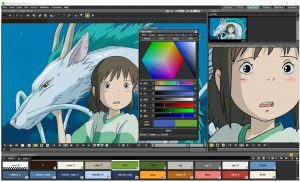 Tokyo – Dwango has announced that it has acquired “Toonz”, an animation production software which was independently developed by Digital Video S.P.A., situated in Rome, Italy. Digital Video and Dwango agreed to close the deal under the condition that Dwango will develop and publish an open source platform based on Toonz. In accordance with the agreement, Dwango developed an open source software OpenToonz based on Toonz which will be made available for everyone to use and update for free.

OpenToonz is based on the software “Toonz”, which was developed by Digital Video S.p.A. in Italy, customized by Studio Ghibli, and has been used for creating its works for many years. Dwango launches this OpenToonz project, in cooperation with Digital Video and Studio Ghibli.

Since the software “Toonz”, which is the original version of OpenToonz, was first used for some cuts of Princess Mononoke, it has been used in the ink and paint, color design and digital composition process of almost all of works of Studio Ghibli. After “Arrietty/The Secret World of Arrietty”, it was customized inside the company, and evolved to become more usable according to its production style. 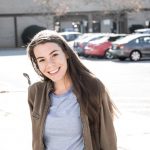 We are a group of creative individuals that work together on creative projects in our spare time.

There are no upcoming events at this time.